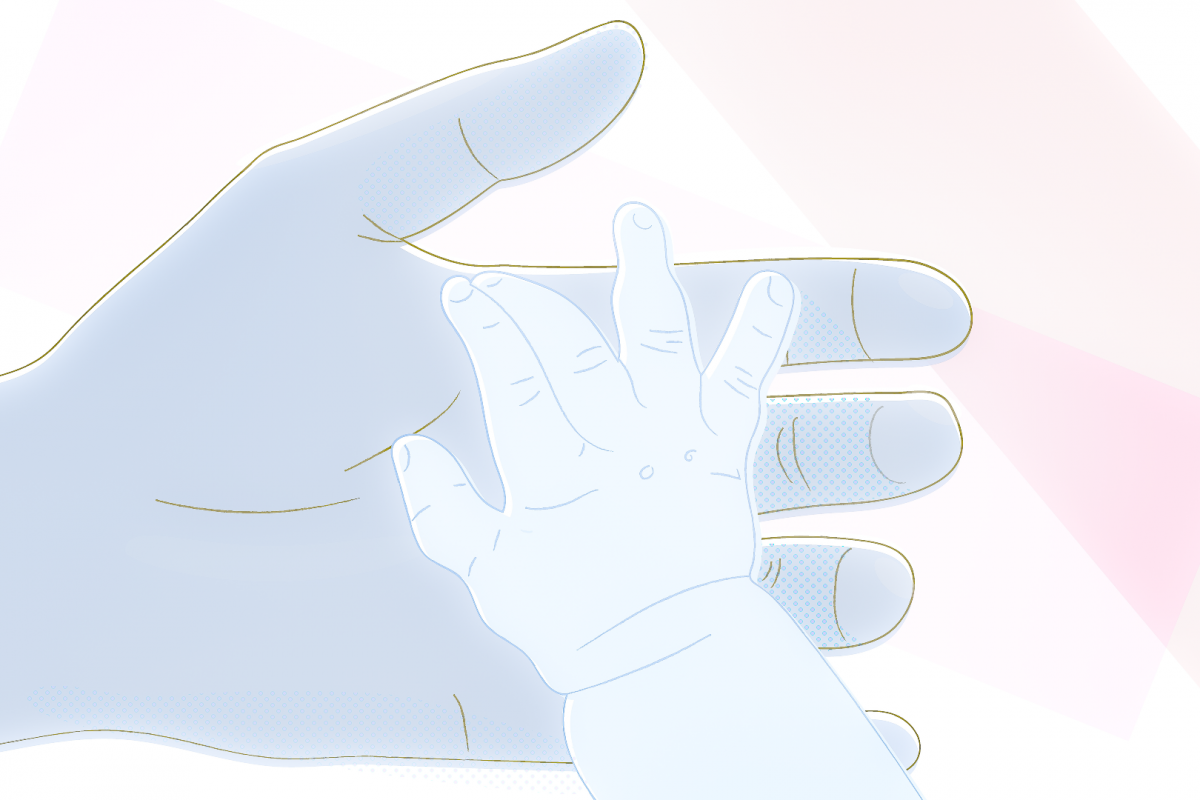 The math on parental leave … is not there

It costs about $233,000 to raise a child from birth to age 18 (when many industrialized nation students would go to college). In the very early days of a child’s life, though — especially a firstborn — the parents have a lot on their plate. Newborns require tremendous amounts of care and, yes, money to be spent on them.

But precisely at the same time that a child is born, typically one of the parents — more often the mom — will go on leave from work. When that leave happens, household income can drop by 42%.

Wait. Drop? Why? Wouldn’t the new mom still be getting paid by her work?

No. Well, not in the United States at least.

The United States is actually the only country in the developed world that doesn’t mandate paid time off for new mothers. The Family and Medical Leave Act allows eligible workers to have 12 unpaid weeks off, which is often a massive financial hit to a growing family.

Canada, on the other hand, offers at least partial income for up to a year, as well as guarantees of re-employment after a lengthy leave. You need to have worked at least 600 hours in the previous year to qualify, and the numbers break out like this on 12 vs. 18-month options:

Parents who want to take 18 months will have to spread 12 months of benefits over their extra weeks. Right now, for one year, you get 55 percent of your income up to a maximum of $543 a week. If you want to take 18 months, you would receive 15 weeks of maternity leave at the 55-per-cent rate, and the next 61 weeks of parental leave at 33 percent. But even a year can be a stretch for many parents. Although families earning a net income less than $25,000 may qualify for an EI supplement, a Canadian study published last year in the Journal of Industrial Relations found that on average, 38 percent of mothers outside Quebec were “consistently excluded” from federal maternity or parental benefits.

While not perfect, it’s still paid leave, not unpaid leave. Scandinavian countries, specifically Finland, Norway, and Denmark, offer even better paid leave policies — in Finland, new moms can split home/work until the child is in second grade. Now, admittedly those countries are broadly socialist and that involves more government intervention anyway (and also pay higher taxes), but look at the correlation between some of the happiest countries in the world and those with the best paid parental leave programs.

There are many reasons, including it being called “a new national entitlement.” It’s considered a potential burden to small business owners, and as a result, many do favor leaving it up to the employer as opposed to federally mandating it.

Here’s where the problem arises: when you leave it up to the employer, they often don’t do anything about it because it’s a cost they would rather not take on. About 40-50% of companies just don’t offer anything at all, which means U.S. moms are often working later into their pregnancy and then going back to work sooner. While this makes sense to “make ends meet,” it’s not beneficial for the newborn child.

Perhaps the most important stat, though: research has shown better paid parental leave programs are good for the economy, and often foster economic growth as opposed to preventing it.

And, a final wrinkle: leave programs are often not inclusive, as in, the experience for same-sex couples and the experience for heterosexual couples in the US can be very different, which Buzzfeed News shined a light on recently. This one, from Buffalo (NY), is very sad and also highlights the connection between poor leave policies and eventual turnover:

My premature daughter spent her first month in the NICU. It was upsetting that I had to spend so many hours in the hospital alone while my wife worked every evening. We needed the money, though, and her job didn’t care that her family needed her. I resigned right before having my baby because my job didn’t understand. I had severe preeclampsia and had my daughter two months early, yet my bosses didn’t seem to believe how much pain I was in and still wanted me to work full-time on my feet. I definitely wasn’t going to go back.

Is there any good news on the U.S. side?

There are companies who do paid parental leave right, including:

Should be noted many of the best examples are larger tech companies, which makes sense because:

Sad but true reality: If you want better paid leave options, you likely do need to work for a bigger company, which can obviously bring its own headaches and politics at the same time.

In 2018, a large number of companies did add paid parental leave to their docket, although again, many of them were larger entities. The general belief is that six months (24 weeks) should be the minimum.

As for how to get there, the Brookings Institute has recommended any potential bipartisan paid leave effort would need to check five essential boxes:

The current US political climate is incredibly divisive and it’s not likely something such as this would happen anytime soon, although there is a proposed bill on the table that would offer 12 weeks of paid leave at 66% of monthly earnings. President Trump lowered the bar, going to six weeks of paid leave, but only to new parents, while earmarking $19B over 10 years for that endeavor. Some have called Trump’s plan “pure hypocrisy.” Americans have a compelling case for paid parental leave, of course, especially since Canada seems to generally be a few light years ahead on the topic.

The sea change could be coming as a result of the currently-proposed American legislation or Presidential budget item, but to think it would ever approach Scandinavian levels might be a reach. It would be nice for the U.S. not to be associated with a nation like Angola in terms of not offering any mandated paid leave, however.

P.S. Can we send you an email?

Join the Humanizing Hustle Newsletter and once a month or so we’ll send you an email with our best content.

Rejean is the Marketing Manager at PurelyHR but some people also know him as the guy who lived in a bus in the prairies. As a world traveller and nature lover, Rejean can strongly attest to the power of time off in the workplace. 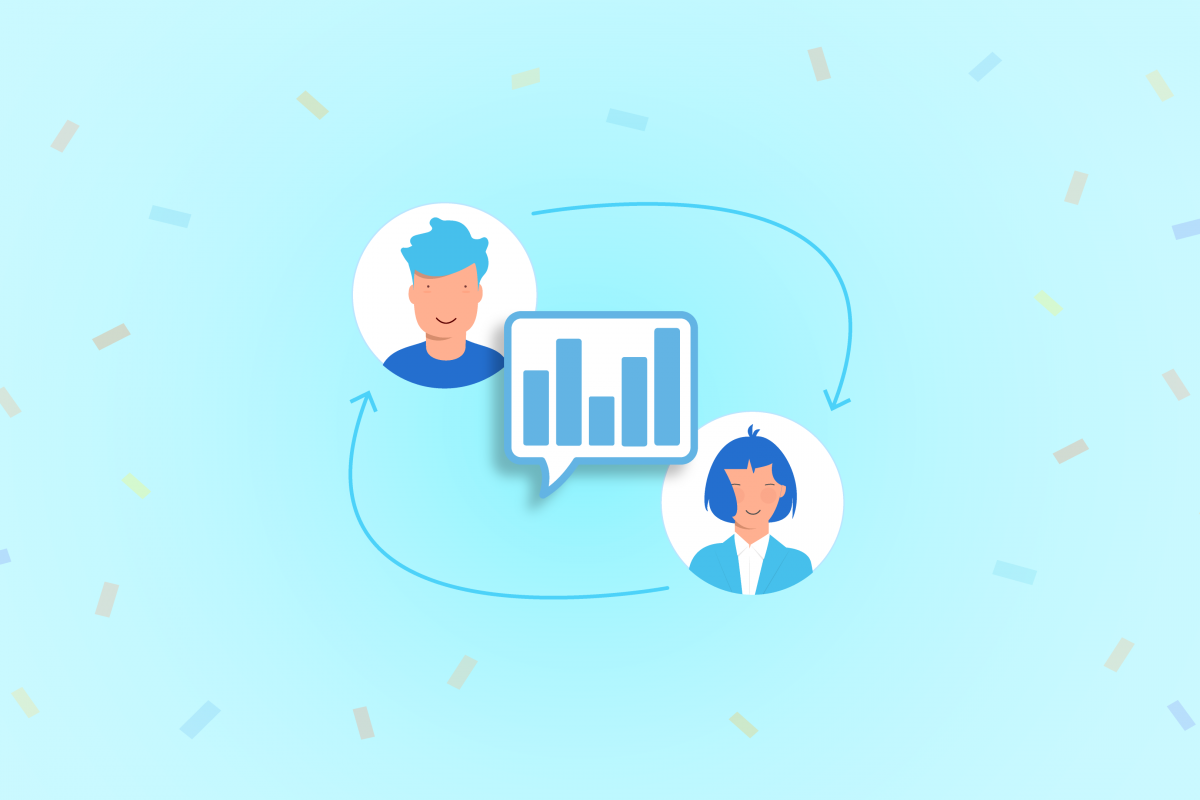 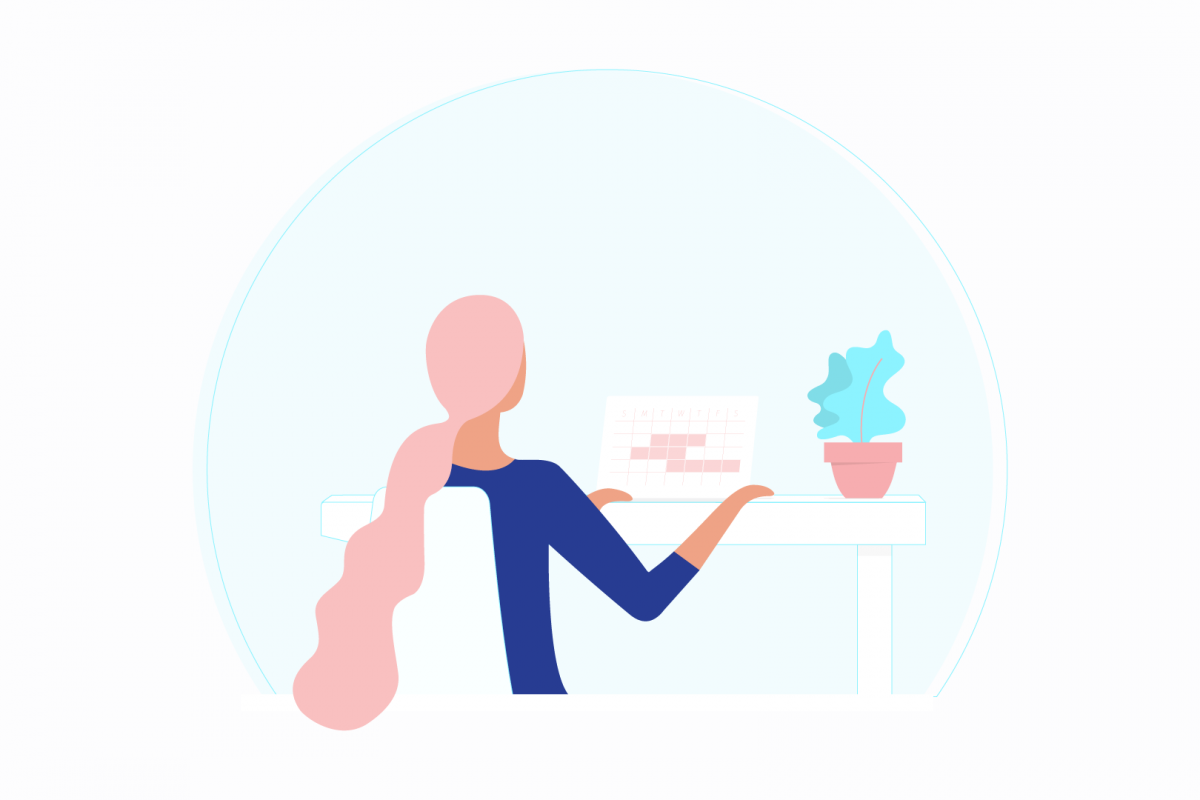 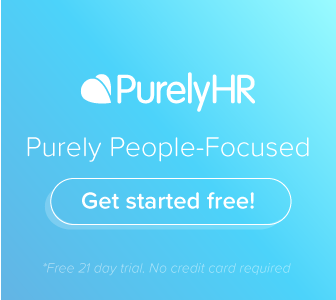